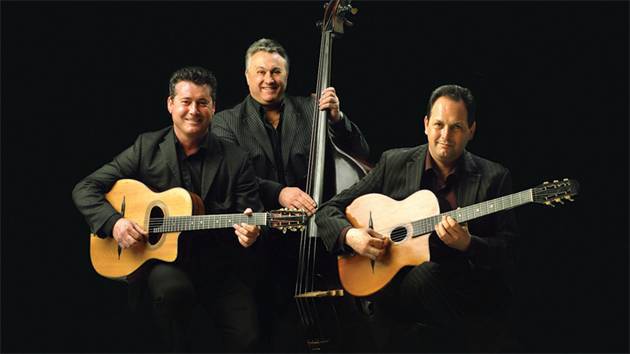 The Rosenberg Trio have ruled the international gypsy jazz scene since the 1990s. Lead guitarist Stochelo Rosenberg is widely considered the heir to Django’s throne. A true family affair, the three cousins have been playing together since childhood. They have performed with world famous musicians on the most reputed stages, including a memorable show at New York’s Carnegie Hall for legendary violinist Stéphane Grappelli’s 85th birthday celebration. At Django Amsterdam they will combine the classical Django Reinhardt repertoire with Stochelo’s original compositions.