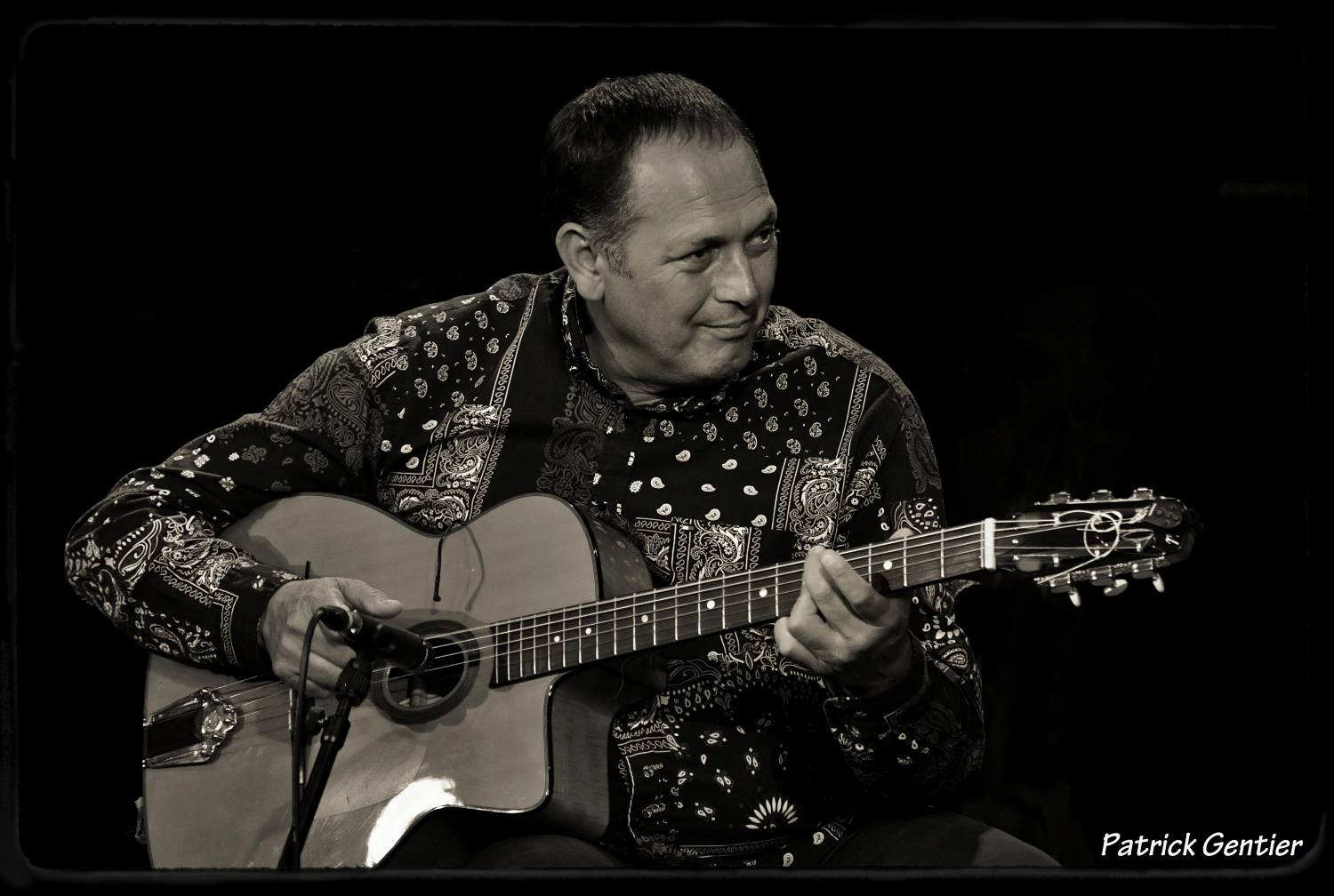 Are the vacation plans for August already done? How about a holiday in the Wagenhallen!
On Saturday, 17.08. With Stochelo Rosenberg and Gismo Graf Tio we present the “essence of gypsy jazz”.
Stochelo Rosenberg, who has been celebrating success with his world-famous Rosenberg Trio around the world for more than 25 years, comes to Germany to present their joint project together with the shooting star of Gypsy Jazz Gismo Graf and his trio in the Wagenhallen.
In 2017, Stochelo recorded the soundtrack for the opening film of the Berlinale by Etienne Comar “Django”. Sold out shows, etc. at Carnegie Hall in New York, Concertgebouw Amsterdam, at festivals such as the North Sea Jazz Festival, The Rose Bowl Los Angeles, the Jazz Festival of Montreal, and more. speak for themselves. Working with music greats such as Stephane Grappelli, Luciano Pavarotti, Shirley Basey, Randy Crawford, The Manhattan Transfer, etc. adorns his career. Stochelo Rosenberg is considered one of the best guitarists in the world!

Gismo Graf, the shooting star of Gypsy Swing, has since become a fixture in the world-class squad of top guitarists and with his trio belongs to the top league of Gypsy Jazz. For nine years Gismo has been a welcome guest with his trio at festivals and concerts worldwide. Gismo is accompanied by his father and mentor Joschi Graf, who captivates the rhythm guitar with his exact timing. He gives some finely tuned parts with his beautiful warm voice. The part on the double bass is also taken over by the virtuoso Joel Locher