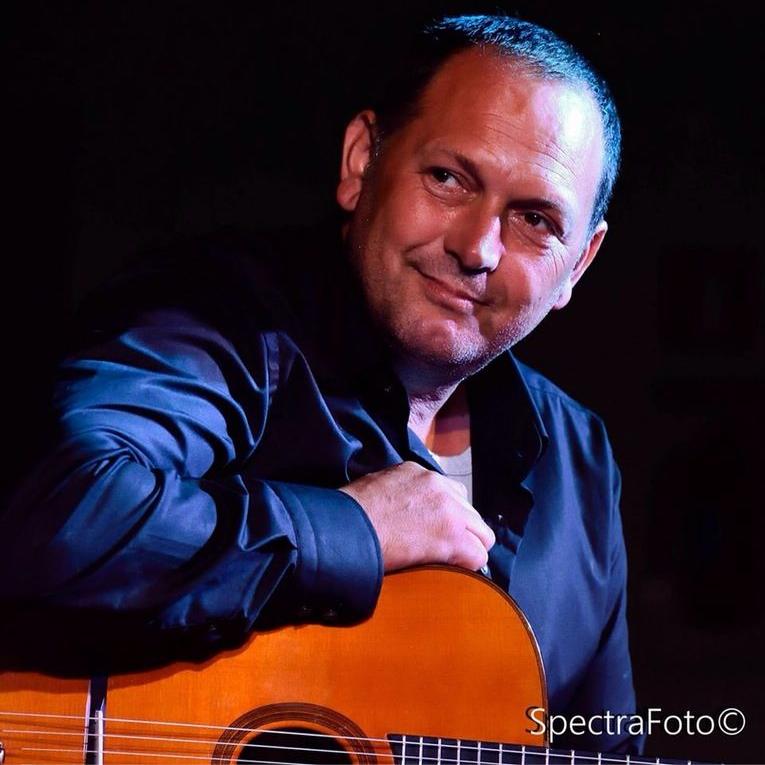 In 2017, Stochelo recorded the soundtrack for the opening film of the Berlinale by Etienne Comar “Django”. Sold out shows, etc. at Carnegie Hall in New York, Concertgebouw Amsterdam, at festivals such as the North Sea Jazz Festival, The Rose Bowl Los Angeles, the Jazz Festival of Montreal, and more. speak for themselves. Working with music greats such as Stephane Grappelli, Luciano Pavarotti, Shirley Basey, Randy Crawford, The Manhattan Transfer, etc. adorns his career. Stochelo Rosenberg is considered one of the best guitarists in the world!