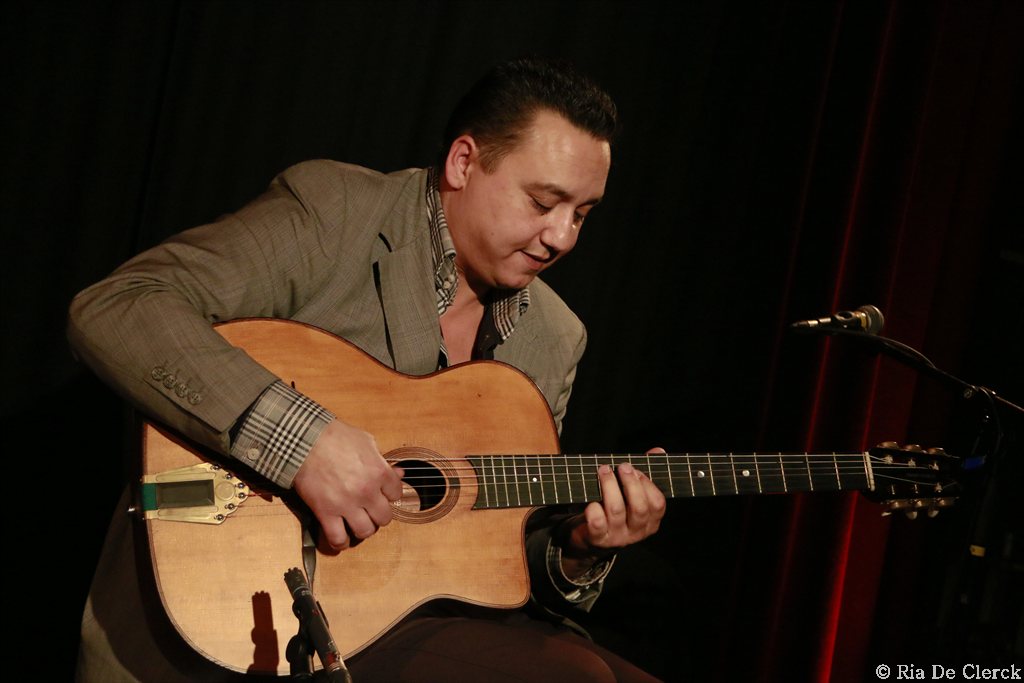 Jazz concert in memory of the deportation of the Solinger Sinti.

Solingen commemorates the deportation of Solinger Sinti to Auschwitz on March 9, 2019. In the appendix you can see where, when and how we want to remember this sad event.
Especially I would like to point out the evening concert in the Walder Stadtsaal. SOS Racism presents 2 world-class bands from the Netherlands and Belgium.
Please also inform your friends.

Call of the Solingen appeal – forum against War and racism, color instead of brown and SOS racism. At least 62 – mostly Solinger – Sinti half of them children under 14 years, were on March 3, 1943 by the Criminal Investigation from the two urban gypsy camps (Potshauser Straße 10 and Wörthstraße 24) for deportation in the extermination camp. Auschwitz rounded up and taken away. For at least 55 of them, this was a ride
to death. So almost all living in Solingen Sinti destroyed. After 1945, the crime against the Sinti was long years no topic.
Today, 76 years after this deportation to death, we call the Solinger and Solingerinnen on, no discrimination of Roma and Sinti. The problems of immigration should not be ethnized. Stand against the racist slogans of extreme right!
Join us for a decent care, medical. Treatment and housing of all people who shelter with us and live and work in this city want! Contribute to the fact that so far largely forgotten persecution of the Sinti and Roma in the collective memory our city is preserved and the neighbor generations will be reminder and call